Through it was first discovered in 1832 and is present all around us in large quantities, trehalose wasn’t able to be mass-produced until advances in food technology led the Hayashibara Co., Ltd. in Okayama, Japan to develop a production method for obtaining trehalose from starch.

Hayashibara joined the NAGASE Group in 2012. NAGASE & CO., LTD., the core company of the Group, is a technology & intelligence-oriented company which traces its history back to 1832, the very same year when trehalose was scientifically identified, and currently comprises more than 100 member companies in 20 country worldwide.

In 1832, NAGASE & CO., LTD. is founded as a dyestuffs wholesaler that handled safflower, 'funori' seaweed and starches in Kyoto, Japan. Its focus became international by 1900, when it cannily started importing dyes from abroad. It has developed a business as the agent for a variety of top-quality products from around the world and become a general trading company, holding the exclusive rights to import and sell these products in Japan.

Over the years, NAGASE & CO., LTD. has created a strong and growing foundation and successfully transformed the structure of its business by utilizing its specialized technical skills, expertise of market knowledge, information gathering capabilities and international network to enhance its manufacturing, processing, and research and development capabilities. It has now developed into NAGASE Group, a global network of companies active in a wide range of business fields with numerous locations all over the world.

Our business unit, Nagase Food Ingredients, is dedicated to the food and beverage field. It embraces food manufacturing subsidiaries such as Hayashibara Co., Ltd., Nagase ChemteX Corporation, and Prinova Group. Its sales subsidiaries, encompassing Prinova Group in North America and Europe as well as a number of companies in China and Southeast Asia, form a strong global network.

We, Nagase Food Ingredients, utilize the production and research capabilities of NAGASE Group, as well as our strong global network, to provide superior food ingredients such as TREHA®︎ to a broad range of users as manufacturers. We also function as a trading company to provide food ingredient business services and solutions suited to the needs of each of our customers. 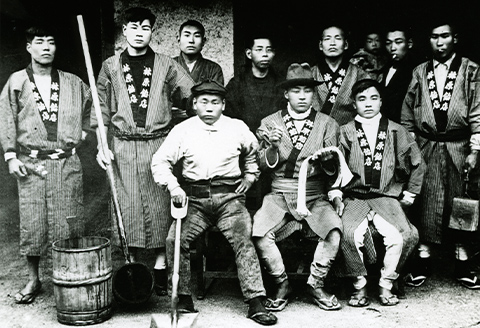 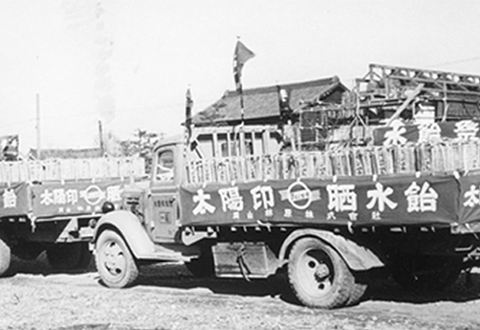 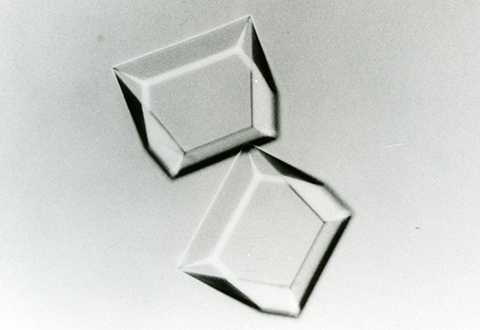 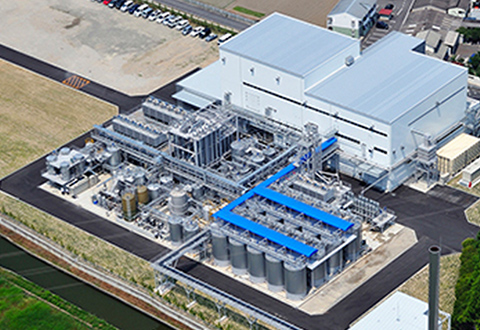 Founded as Hayashibara Shoten, the company, which celebrated its 100th anniversary in 1983, began as a starch syrup manufacturer in Okayama, Japan. It was incorporated on July 10, 1932 and by 1936 the daily output of starch syrup had increased to 40 metric tons.

The original factory was destroyed during WWII and rebuilt in 1946, and by 1950, daily output of syrup had reached 150 metric tons, making Hayashibara the largest starch syrup manufacturer in Japan.

In 1959, the company industrialized the enzymatic production method of glucose from starch, and in 1960, constructed a new factory in Okayama to process 180 metric tons of glucose daily. Innovation continued with the development of the enzymatic saccharification method of maltose in 1965, followed by other several other notable advancements in starch production, including the development of production method for PULLULAN, a polysaccharide thickener and edible film matrix.

In 1994, Hayashibara Co., Ltd. developed the production method for trehalose from starch, and in 2000 obtained US FDA GRAS status with “No Questions Letter” for Trehalose U.S.

In 2011 the company filed for application of the Corporate Rehabilitation Law, and a reorganization plan was approved in 2012 that made Hayashibara Co., Ltd. a wholly owned subsidiary of NAGASE & CO., LTD.